The inhomogeneous strain applied to very thin films of Cr2O3 induces an unusually strong vertical gradient on the Neel temperature.  Due to this gradient, the inner regions of the film lose their antiferromagnetic order at higher temperatures with respect to the surface.

Therefore, only techniques sensitive to the interior of the film would be able to correctly assess the Neel temperature. This is the case for Scanning NV Magnetometry . It detects stray magnetic fields that penetrate the outside of the film from its interior and “carry along” the information about the preserved order. 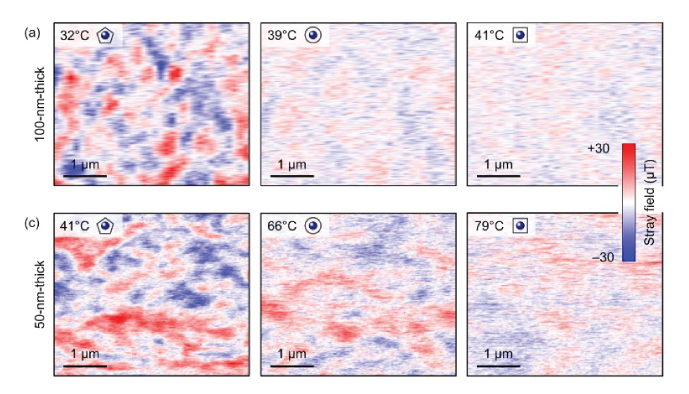 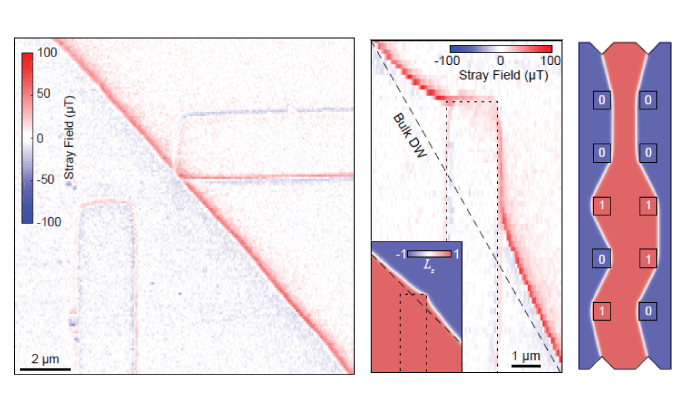 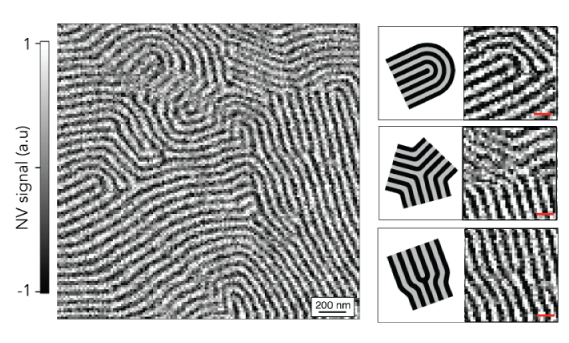