Quantilevers are diamond probes made with NV centers for scanning NV microscopy applications.
We designed this patented technology in our laboratory in Switzerland for optimised optical throughput and unique resolution. Our Quantilevers operate best with the Qnami ProteusQ, but can also be used in custom environments.
TechnologyNV diamond probes
NV depthdown to 10 nm
SPM modetuning-fork
SystemQnami ProteusQ
CustomizationOn request
Offer
Applications
Downloads

The Quantilever MX series are diamond probes with a single-spin NV center for imaging of magnetic fields.

We designed this series for magnetic imaging in nanoscale resolution. With a single NV at the center of the tip, Quantilever MX probes scan surfaces with extreme precision and allow non-perturbative analysis of a large variety of magnetic materials.

Combine it with the Qnami ProteusQ for the best possible result.

*the nominal NV depth is calculated from the parameters of implantation using SRIM (http://www.srim.org) and represents a lower-bound estimation of the actual NV depth.

Quantilever DX are diamond probes containing multiple NV centers. The Quantilever DX present good brightness and are perfect to take  first steps into your measurement as well as for applications where high spatial resolution is not a requirement.
Product
Specifications

*the nominal NV depth is calculated from the parameters of implantation using SRIM (http://www.srim.org) and represents a lower-bound estimation of the actual NV depth.

QuantileverMX is based on a patented technology developed and owned by us. This makes it unique.

It works best with our ProteusQ microscope system but its not limited to it.

Combine the Quantilever MX series with our ProteusQ scanning NV microscope for direct quantitative measurement of the magnetic field with minimal calibration requirements.

Your packaging can be re-used. Ship it back to us and you’ll get a discount on your next order. Questions? Get in touch with Felipe, he’s happy to help. 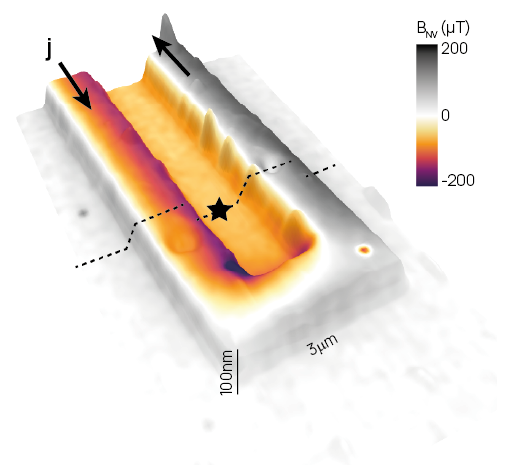 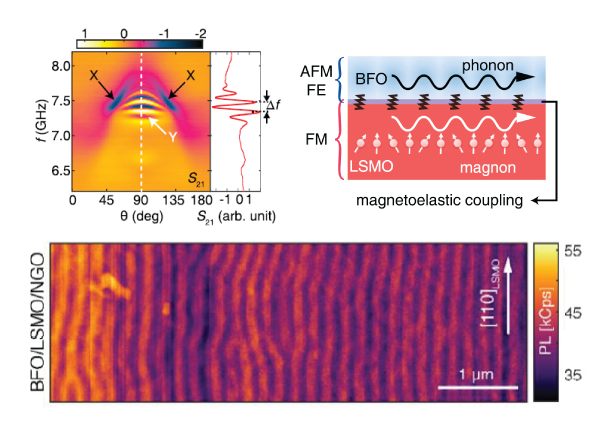 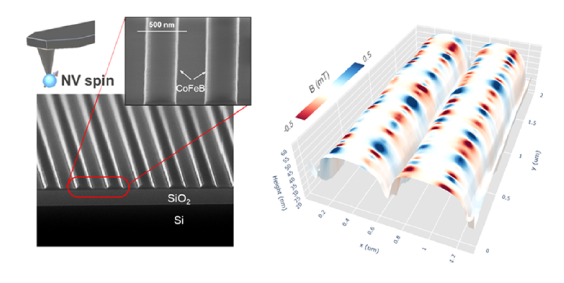 Get in touch with Felipe for more information.
Email Felipe 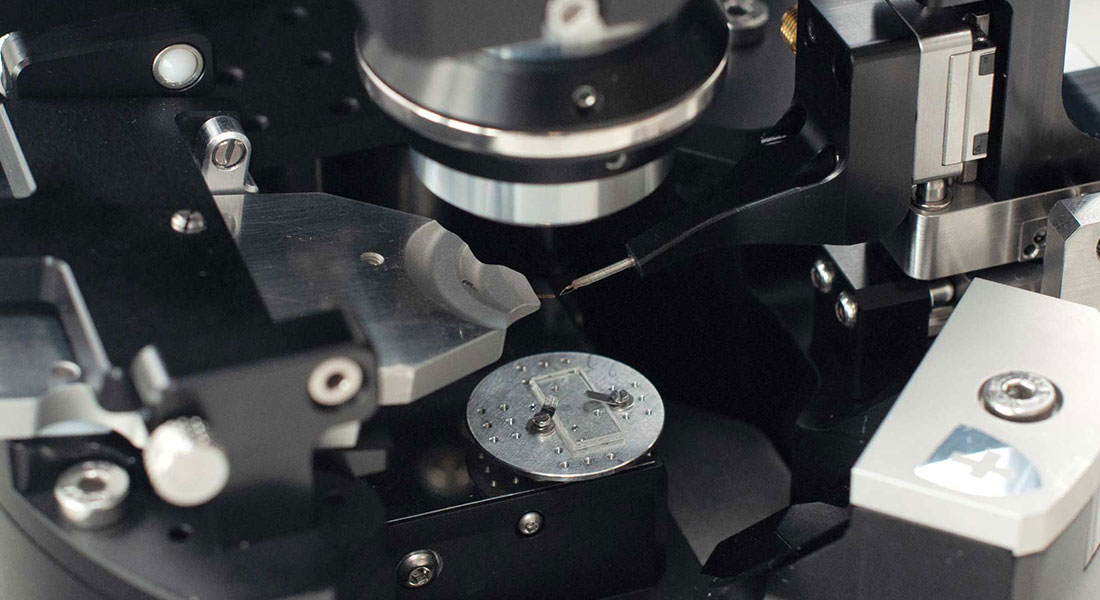 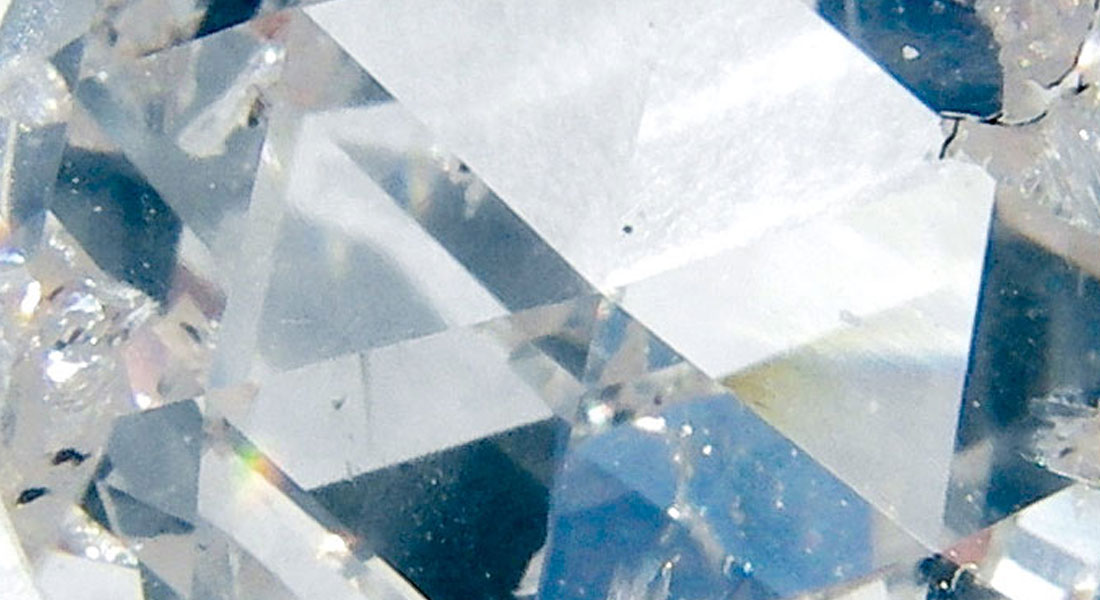 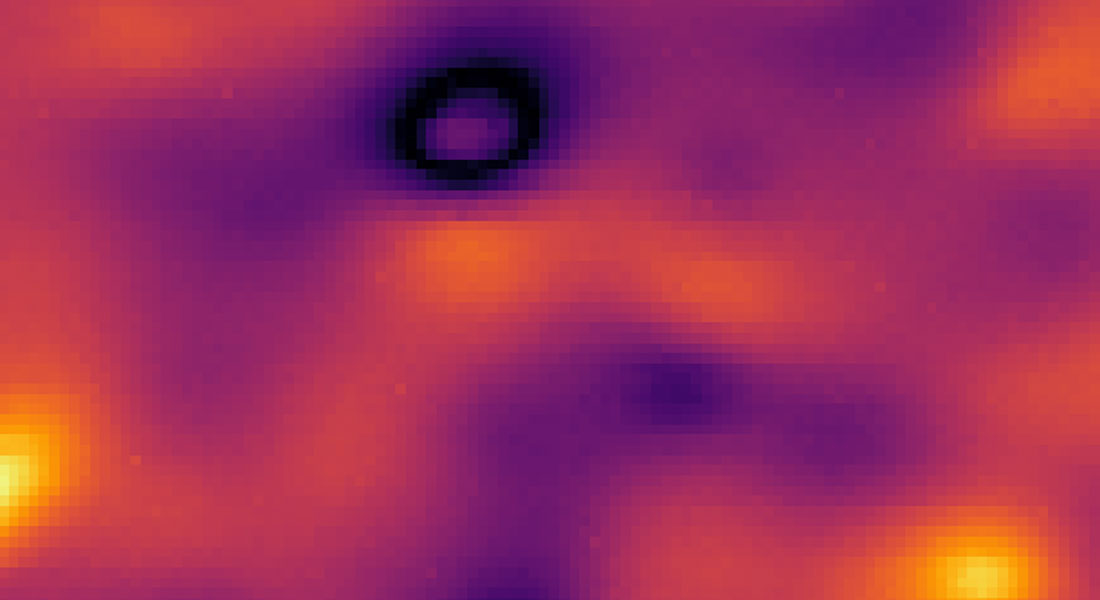 AppLab / ProteusQ / Service
With our AppLab Service we will measure your samples on the Qnami ProteusQ.
We are using cookies and analytics tools to give you the best digital experience.
AcceptPrivacy Settings